Macclesfield FC are delighted to announce that Anthony Curran has been named as the Club's First Team Assistant Manager.

The 27-year-old began his career at Rochdale Sacred Heart, where he became their Head of Football and Education - working alongside former Stoke City professional, Nigel Gleghorn.

From there, Anthony made the illustrious move to the Etihad Campus where he furthered his development in the role of Performance Analyst.

After two years with the Premier League side, Anthony then secured the role as International Head of Academy Coaching at Juventus.

Anthony holds a UEFA B Coaching qualification, as well as a Masters Degree in Coaching Studies from Manchester Metropolitan University.

"This is a project that I feel honoured to be part of and I am incredibly excited about the future here at Macclesfield FC.

"This is a Club with a deeply-rooted history and one which has a passionate and dedicated fanbase.

"As well as this, there really is a vibrant feelgood factor around the Club at the minute and this has resulted in the whole town being encapsulated by our journey already.

"In my role as Assistant Manager, this is something that I am passionate about nurturing. Everyone can be assured that together with Danny Whitaker, I will give everything I have to formulate a First Team squad which is befitting a Club of this stature.

"Like everyone at the Club, I am committed to giving the fans something which they can be proud of and the only way to ensure this is through the development of a winning mentality which breeds success.

"I can't wait to get going and playing my part in what we all hope will be the start of something incredible."

Director of Football Robbie Savage added to this, by formally welcoming Anthony to the Club:

"I am delighted to secure someone of Anthony's undoubted experience and expertise into the role of Assistant Manager. He will prove to be a valuable addition - not only to our newly formed first team, but also within our Academy structure.

"His beliefs, vision and values as a coach mirror my own and that is to create a team alongside Danny Whitaker that Macclesfield FC can be proud of." 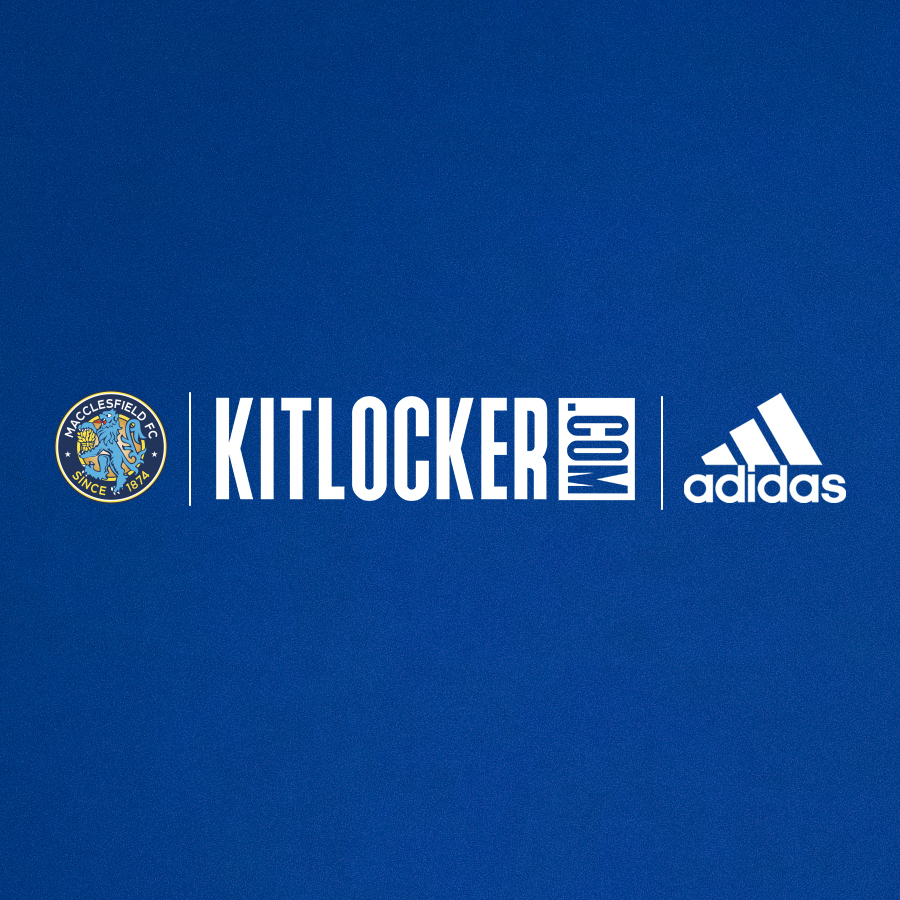 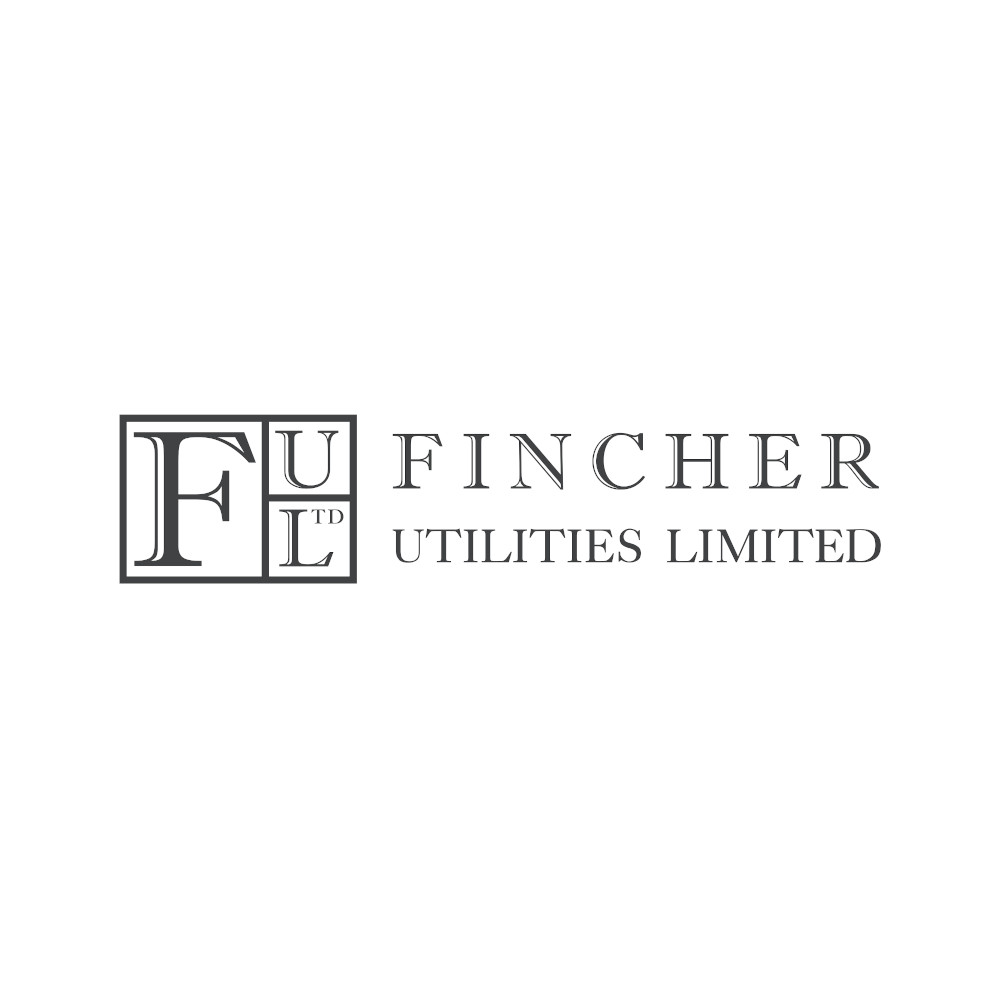 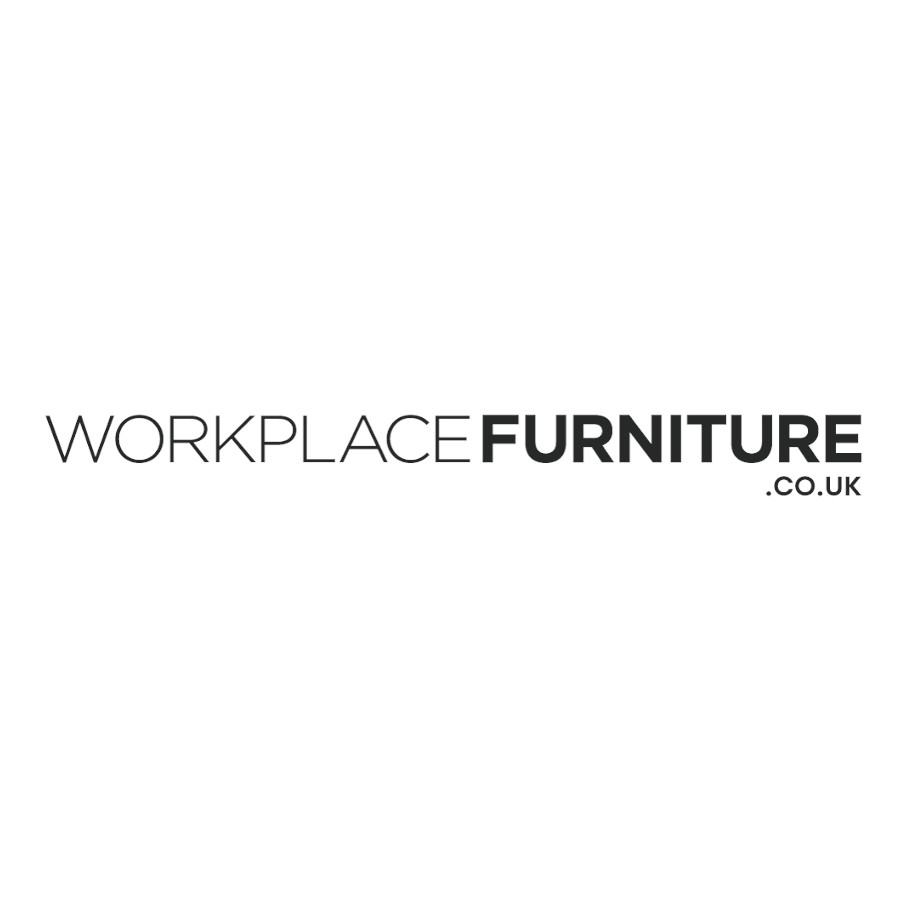